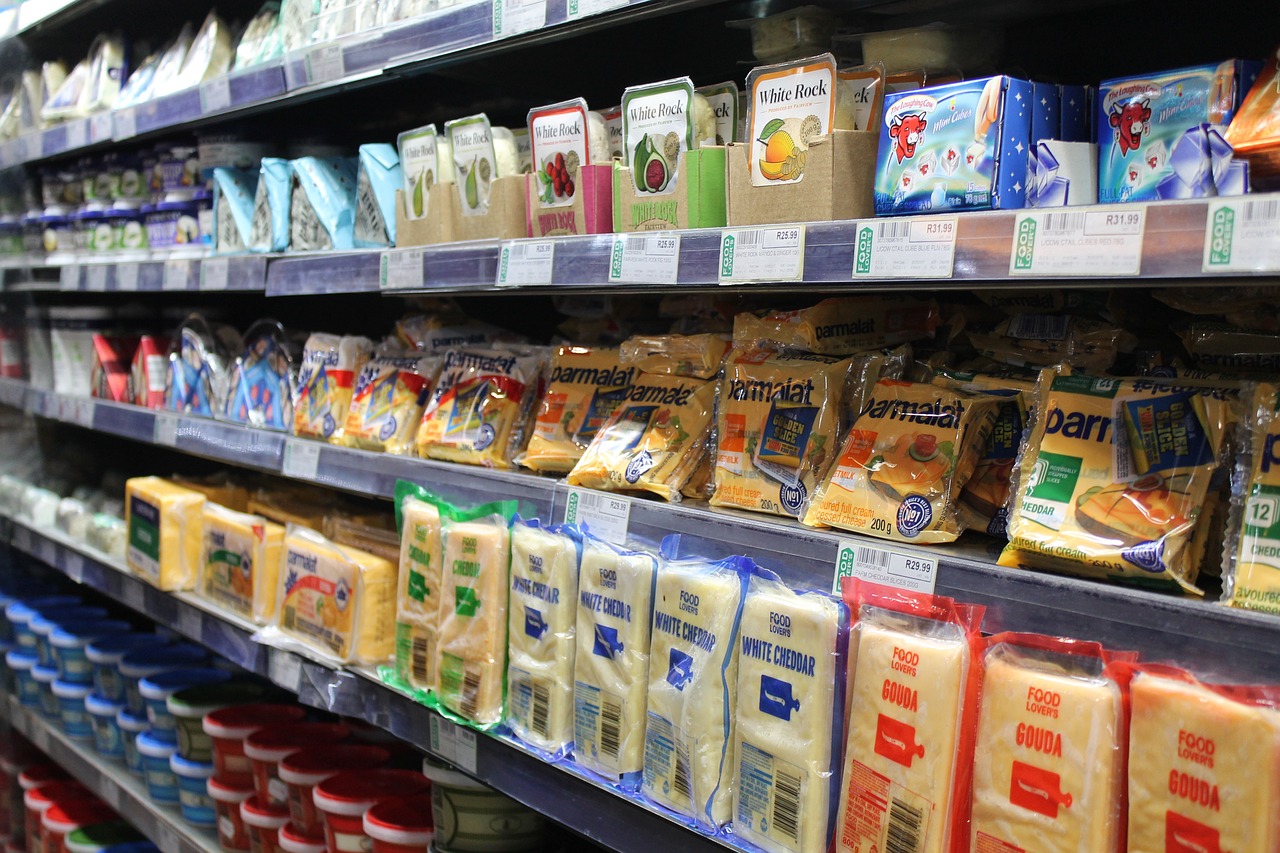 How much of supermarket packaging can be recycled?

The survey split the packaging into three categories; non-recyclable, recyclable and too confusing to categorise – this includes packaging with different recycling labels.

What have the supermarkets said?

What have the families said?

The families involved in the survey were shocked to find out how little of their shopping was actually recyclable. They were also frustrated that they were unable to recycle more. One of the couples was frustrated that some of the items they bought came with no labels. They also questioned why their red meat was put in two plastic bags which are difficult to recycle. Another family said that the recycling information should be clearly shown on the front of the supermarket packaging. They would be willing to spend more if they believed it would improve the retailers’ recycling practices. Another believed it was pointless for supermarkets to provide confusing labelling. This is because only the committed customers will recycle as much as possible.