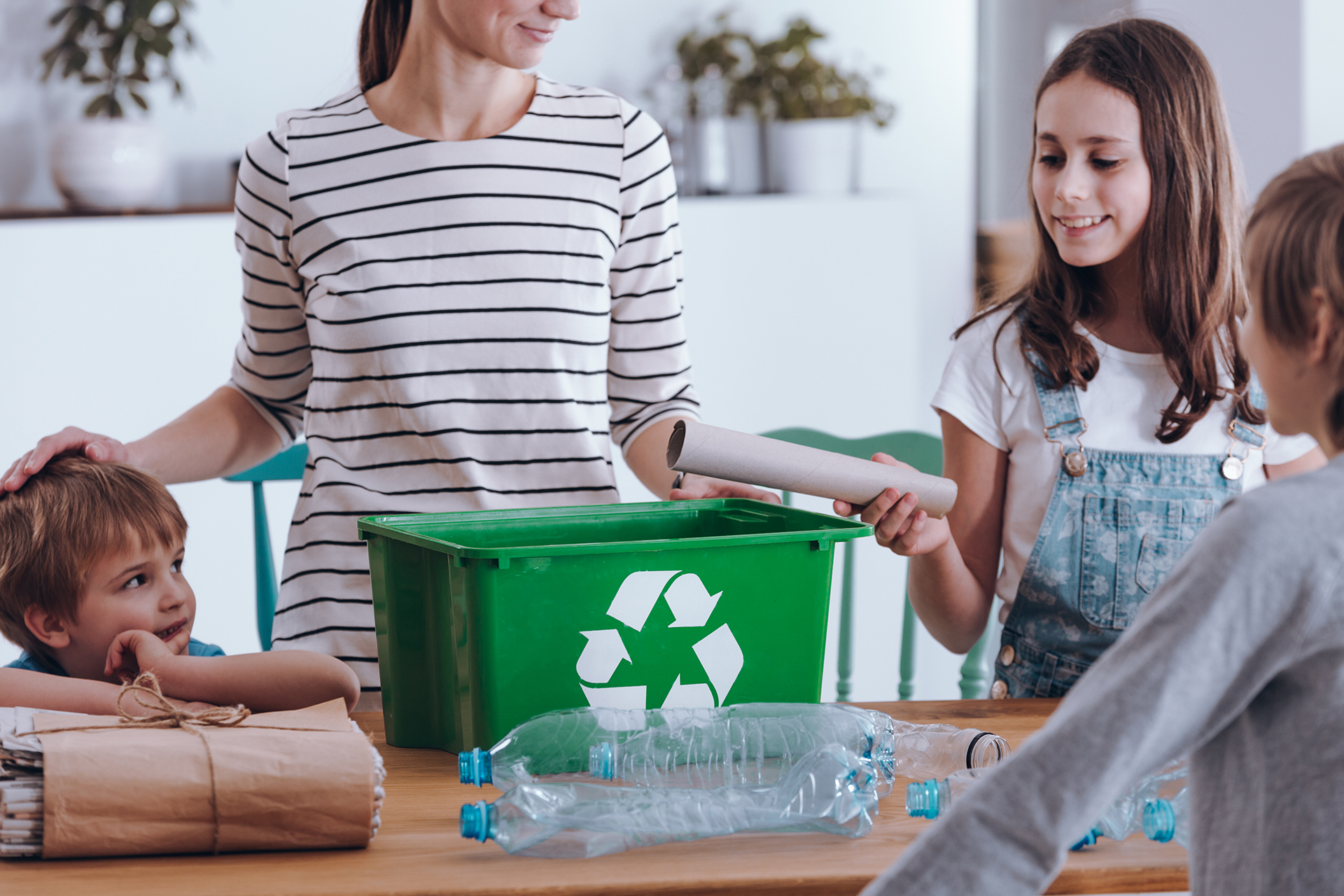 Top towns and cities in the UK for recycling plastic

Brits are becoming more aware of the impact plastic has on the environment. Between 2017 and 2018, 602,493 tonnes of plastic was recycled. A recent survey showed that 50% of Brits felt guilty about the amount of plastic they used. 82% are actively trying to reduce the amount they throw away. Wigan has topped a new list as the number one place in Britain for recycling plastic. The study looked at how much plastic every UK town and city recycled and cross-referenced with their population. Between 2017 and 2018, the town recycled almost 9,000 tonnes of plastic. The next two towns and cities on the list are in Wales; Bridgend and Swansea, with Wales having the most towns and cities in the top 20. In total, Wales recycled 43,977 tonnes of plastic during the period – which weighs more than the Severn Bridge!

Northern Ireland recycled 26,033 tonnes of plastic between 2017 and 2018. Derry was the best place for plastic recycling there with 2,000 tonnes and came 5th in the whole of the UK. Scotland had two places in the top 20 list. Stirling came in 7th, recycling 1,713 tonnes whilst Falkirk came in 19th, recycling 1,847 tonnes.

Although London did recycle 63,969 tonnes of plastic – enough to rebuild The Shard five times – it did not make the top 20 list.