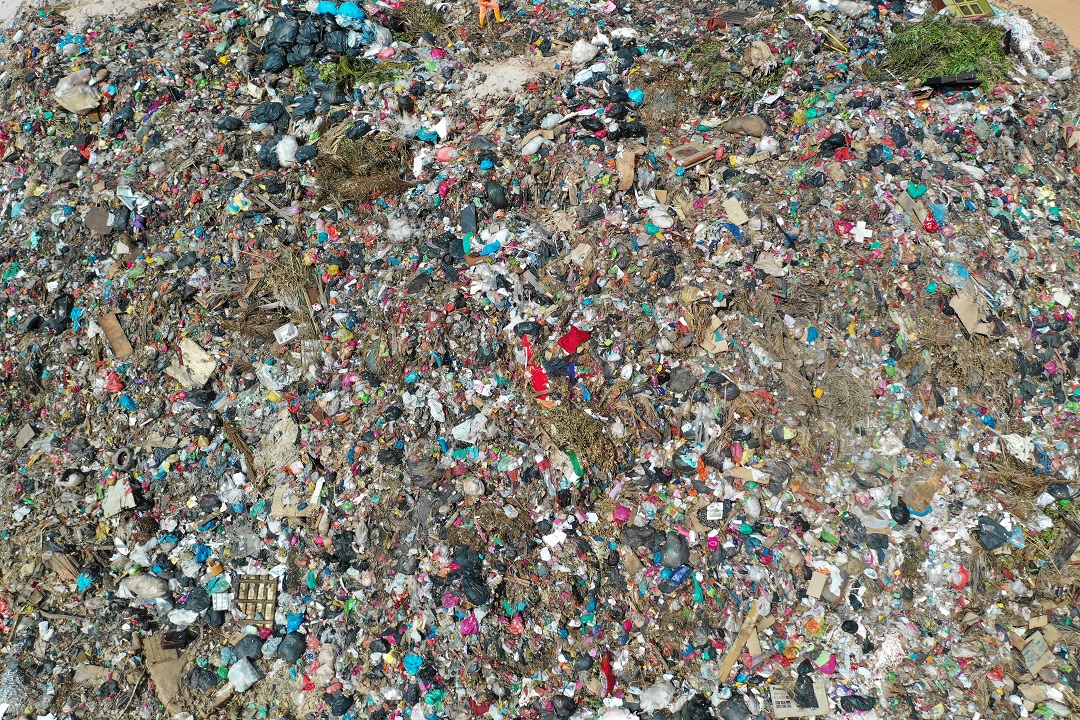 Malaysia has sent 42 containers of illegally imported plastic waste back to the UK urging the country to stop using it as their ‘dumping ground’. Malaysian authorities have grown tired of hundreds of tonnes of plastic waste being shipped to the country from overseas. Malaysia has shipped 150 containers in total over the last 10 months. 43 returned to France, 17 to the US and 11 to Canada – with others in Europe and the Middle East receiving the rest.

The plastic waste in Malaysia has been sent for recycling but the plastic is arriving contaminated and unrecyclable. Contaminated materials imported illegally include plastic trays, plastic bags, takeaway containers and food. When waste is considered contaminated, it has been mixed with other recyclable waste or not cleaned. This results in plastic waste being rejected from recycling and sent to landfill or incineration.

Significant contamination has resulted in a build-up of plastic waste that can’t be recycled and is polluting Malaysian land, air and oceans. With 150 containers returned to their origin countries in 2019, Malaysia has another 110 containers lined up for 2020. With even more shipped back to the UK, US and Australia.

China was previously the world’s largest country of import for plastic waste. Since China banned the import in 2017, the country has greatly reduced its environmental impact. The Malaysian government wants to take similar action as authorities have announced a plan against illegal plastic importation in 2020. The plan will speed up the process of returning waste to its source country and prevent future importation. Thailand and India are experiencing a similar volume of plastic waste and are set to issue initiatives to ban importation in this sector.

Why do countries send waste overseas?

The UK produces five million tonnes of plastic waste each year. Approximately two-thirds of the UK’s plastic waste is shipped overseas for recycling. While it’s assumed the waste we place into our recycling bins is treated correctly, a significant amount of it ends up in other countries’ landfill.

Countries sell plastic waste for recycling as they can’t deal with large amounts of waste domestically. While it’s sold for recycling, this can only occur if the plastic is high quality and up to processing standards. This means no contaminated or non recyclable waste can be processed. It must be cleaned and separated to be successfully recycled.

The quality of waste shipped abroad is often below standard. Import countries that want to clean up their environment and improve the quality of living are struggling because of the contamination and pollution caused by illegal imports. Selling plastic waste for overseas recycling is a cheap alternative to increasing the waste processing capabilities of the origin country. By shipping the waste out of the UK, it helps to hit recycling targets and reduce the amount of waste in the country’s landfill.

What can we do to prevent this?

The question is what will happen to the UK if countries issue a ban and controls on the import of plastic waste. The UK would need to improve its domestic recycling capabilities to ensure plastic waste is handled internally rather than shipped to other destinations. As millions of tonnes of waste are produced each year, most of which cannot be recycled, the local authorities would have to tighten pre and post-consumer waste policies. Investment would be needed to create larger processing plants. However, this would be high-cost and cause substantial environmental damage.

We mustn’t make our rubbish someone else’s. By exporting plastic waste to another destination, we’re not reducing the environmental impact, just deferring it. We must find ways to reuse our existing sources of plastic as much as possible to maintain a circular process inside the UK. Plastic packaging suppliers and manufacturers have the opportunity to buy recycled plastic and turn it into new packaging. This way, we’ll reduce demand for production of new plastics that release carbon emissions and have a high energy consumption.

Pro Environmental are plastic recycling experts in Kent. Operating in a circular economy exclusively in the UK, we turn recycled PET plastic into flakes for the Class A food and beverage sector. The flakes are used to make plastic packaging that can be continuously recycled for future use.